What once started at Vincent Dilewyn’s home in a few 100L boilers has not changed much today. The brewing of the various Vicaris beers is still done in a traditional way, with passion and love, and with the focus on quality. All vicaris beers are produced without clear beer filtration, pasteurization or centrifugation.

A first step in the brewing process is making an extract from germinated barley, referred to as malt.

We mix brewing water with barley malt at a temperature of 63°C and then heat it to 72°C.
During the rest periods at these temperatures, enzymes from the malt will break down the starch chains and form fermentable sugars, which – in a later stage – will be fermented by the yeast into alcohol. The mixture of pilsner malt, caramelised malt and roasted malt will now already determine to a large extent both the colour, richness and flavour of the beer.

There will always be malt grain particles that don’t dissolve. We will separate this chaff and insoluble proteins from the sugary liquid that is named ‘wort’ using a traditional filter tank.

In the filter tank, sugars are rinsed from the residues of the grain for about 2 hours. The draff is the natural filter material that absorbs major impurities so that only clear, sugary wort will pass the filter and be collected in the brewing kettle. The brewer stops the filtering and washing process as soon as the wort in the brewing kettle has the correct sugar content. 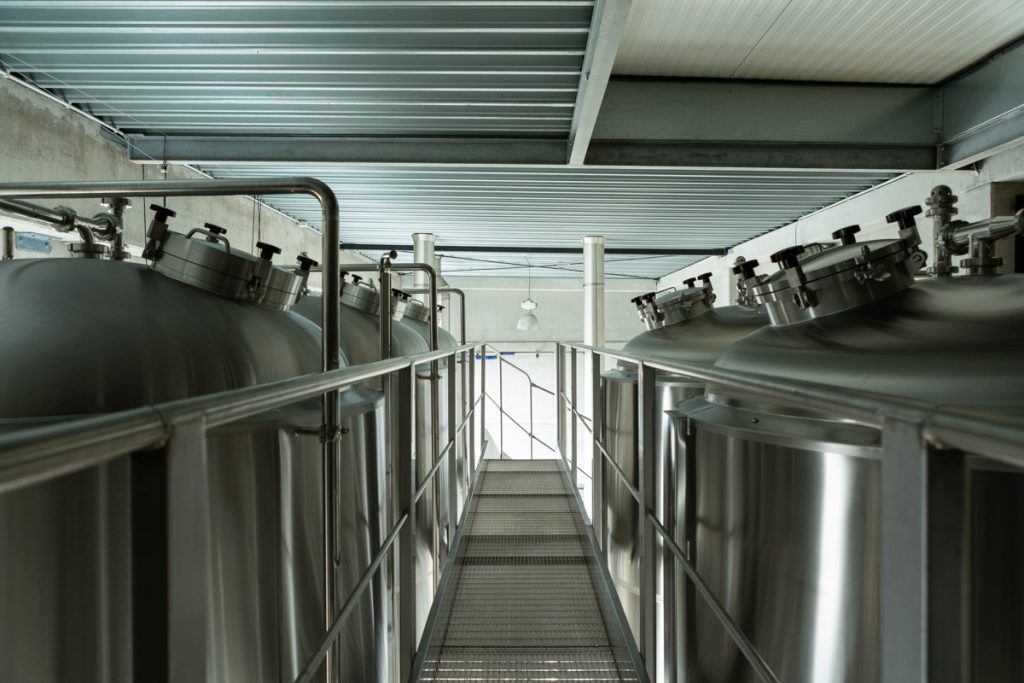 For at least one hour, the wort is boiled, adding hop at specific moments in time. When the hop is boiled along for a long time, pleasantly bitter iso-alpha acids from the different hops will be formed. At the end of the boiling process, we add another batch of hop pellets to obtain a refined aroma.

We now let a few million yeast cells convert all simple sugars into alcohol and carbon dioxide. At a temperature of 24°C, the yeast will form esters, thus creating aromas such as “banana”, “green apple” and other fruity aromas.

After the fermentation process, the young beer is given time to rest and ripen. During the storage at -1°C, the yeast cells will slowly sink to the bottom, the beer will become clear and the different flavours will reach a beautiful balance. Time and patience are crucial aspects in this part of the process.

After a few weeks of cold storage, the beer is bottled in the brewery’s own bottling plant. By taking all steps of the process into our own hands, we can make sure that the final product meets our high quality standards.
Every beer is sealed with its typical crown closure, just as every batch of beer is given a unique batch number.
After 2 weeks of re-fermentation in the bottle and 2 months of ripening in the warehouse, the Vicaris beer is finally ready to be delivered to and tasted by the consumer. 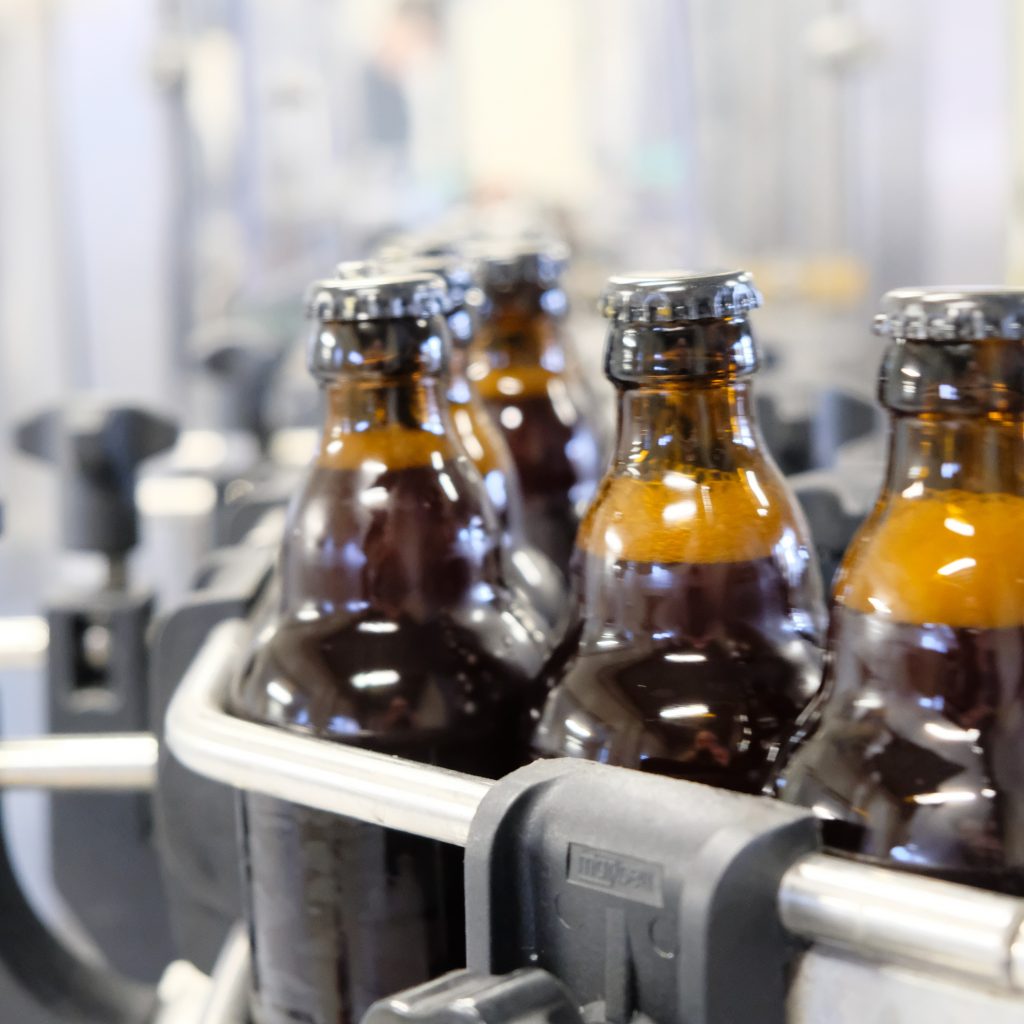